Unilever to invest ?1 billion in climate change fund over 10 years 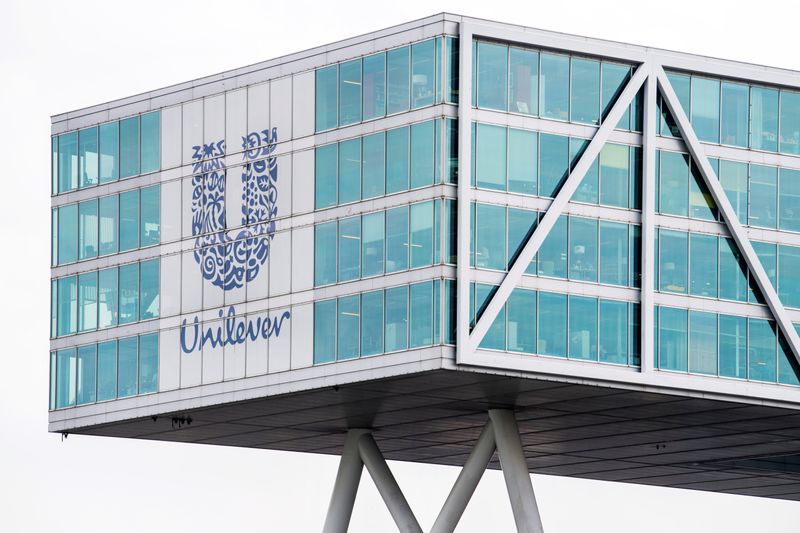 Unilever Plc said on Monday it will invest 1 billion euros (£900 million) in a fund to invest in climate change projects and reduce to net zero greenhouse gas emissions from all its products by 2039, 11 years ahead of the Paris Agreement deadline.

Unilever, the Anglo-Dutch consumer products company whose brands include Dove soap and Knorr soup, said it was responding to the “scale and urgency” of the climate change crisis.

The fund will invest in projects including reforestation, water preservation and carbon sequestration over the next ten years, it said.

The net zero emission target is an extension of efforts already underway to cut emissions within the company by 2030 – such as reducing electricity consumption within offices.

Unilever’s total greenhouse gas footprint was around 60 million tonnes of carbon dioxide equivalent in 2019 according to its website.

“We are now going much wider in our commitments, we call it a cradle to shelf commitment…across the value chain,” Unilever Chief Supply Chain Officer, Marc Engel said.

Unilever joins a handful of companies in promising net zero emissions from their supply chain.

Kit-Kat maker Nestle and German elevator maker Thyssenkrupp AG are others though their targets are set for 2050, which is the deadline set by the Paris Agreement on climate change to limit global warming to 1.5° degrees.

Unilever on Monday also said that it aims to make all product formulations biodegradable and achieve a deforestation-free supply chain by 2023, among a raft of other moves to fight climate change.

The company said it will use satellite monitoring, geolocation tracking and blockchain among other digital technologies to increase traceability and transparency within its supply chain.