TODAY ON WALL STREET: Too many unknowns 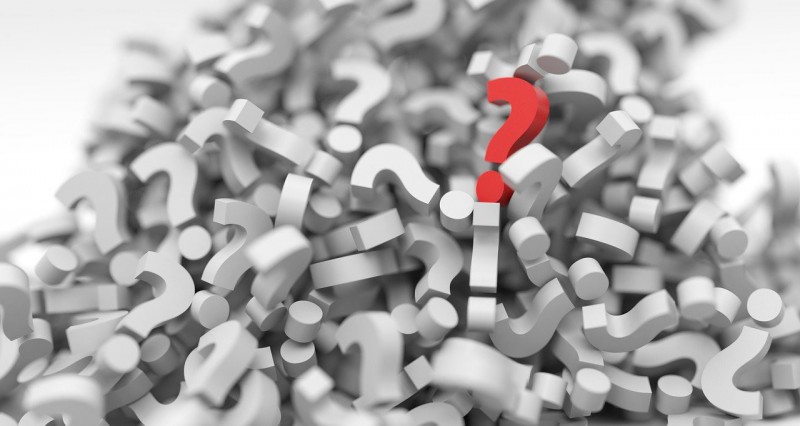 Wall Street indices are mixed today as new Covid-19 cases fell below 50,000 in the U.S. for second straight day. Discussions between Democrats and Republicans on a further stimulus package for the economy are stalling, with each side urging each other to resume talks after the president Donald Trump decided to promulgate four decrees without going through Congress. They provide for a freeze on wage charges, an extended unemployment benefit of 400 dollars per week, protections for tenants threatened with eviction and a deferment of the repayment of student loans.

A relative lull on the Covid-19 in the United States is reassuring the business community. After a hesitant session yesterday, which caused a slight contraction in US technology stocks, financial markets remain mixed this morning. They are relying on rumors of progress in the negotiations between Republicans and Democrats, but also on the inflection of hospitalization statistics in several US states severely hit by the pandemic.

On the other hand, they are still stalling on the hardening of relations between China and the United States, which appear to be close to the point of no return. But the lack of reaction to the escalation of Sino-American tensions suggests that markets might be hoping/expecting that Biden will win the election and appease relations with the Middle Kingdom.

The ground is pretty slippery and a lot can still happen in the 84 days leading up to the U.S. presidential election. The world knows that Donald Trump’s appeal cannot be underestimated, even if the polls are against him for the moment. This election and the aftermath of the pandemic are undoubtedly the two main unknowns of the back-to-school season and the fall.

Meanwhile, in Europe, The U.K. saw 94,400 more people file for unemployment benefits in July while hours worked fell to a record low.

Elsewhere, the Organization for Economic Cooperation and Development has upgraded South Korea’s growth outlook this year, listing Asia’s fourth-largest economy as one of the most successful member countries in minimizing the impact of the Covid-19 pandemic on the economy.

On the agenda today, we have the ZEW German Business Confidence Index and the U.S. Producer Price Index.