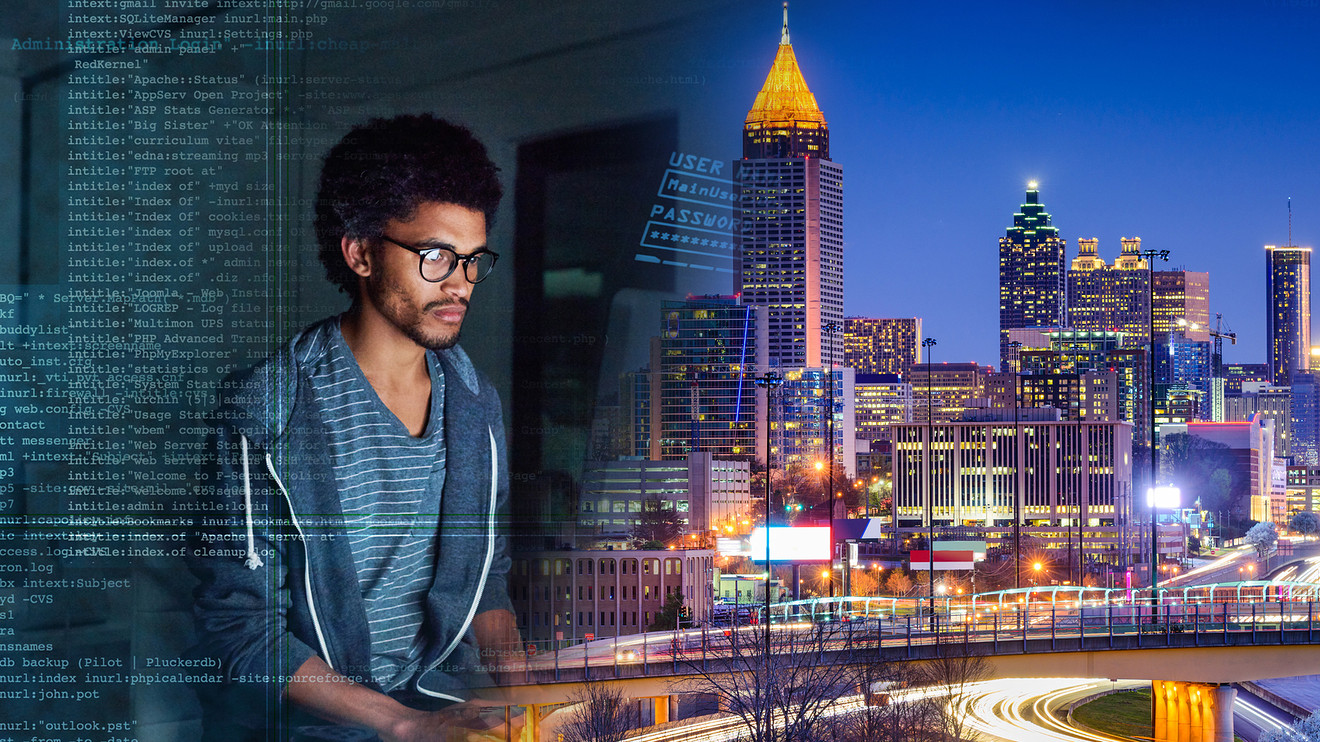 For years, Jean Harvey was part of the Silicon Valley machine, putting in long hours with modest advancement and steep living costs.

“Silicon Valley is rife with opportunity, but there is a particular profile that gets promoted,” says Harvey, who has moved twice from the San Francisco Bay Area to Atlanta since 2002. And she has no intention of coming back despite overtures from Facebook and Visa Inc. VISA, -2.53% the past three years.

Like other transplants, Harvey longed for a sense of community, volunteerism, and work-life balance. “In Atlanta, people look like you,” says Harvey, who is black. “When I worked in San Jose, I could spend a month before I saw another black person there.” (About one in four tech workers in Atlanta are black, according to a Brookings Institution study, compared with 2.5% in San Jose and 6% in San Francisco. In the U.S., 13.4% of the population is black, according to the U.S. Census Bureau.)

Harvey is part of a reverse-migration leaving the valley that could accelerate, with long-term repercussions for multiple local economies, hiring habits in tech, and — perhaps finally — a more diverse workforce in the industry after decades of stalled attempts.

A confluence of factors tied to COVID-19, the thriving work-from-home economy, and social protests could be accelerating momentum in Atlanta and other destinations far from Silicon Valley. The events have put a spotlight squarely on the hiring patterns of U.S. corporations during a slice of time when the physical location of prospective employees isn’t crucial, and when most organizations are actively supporting social causes with donations, pledges of support, and vows to do more on diversity and inclusion.

Working from home proved that employees can be as productive, if not more, than gathering at a central location, exploding the long-held narrative that tech jobs and funding were concentrated in a few regions.

For years, Chamber of Commerce-types bent over backward, trying to convince VCs, tech talent, and the press that their region was the next tech hot spot. New Orleans. Burlington, Vt.; Charleston, S.C.; Buffalo, N.Y.; Phoenix; Portland, Ore.; Boulder, Colo. — they all made their case that they were a clear alternative to Silicon Valley; Austin, Texas; Seattle; and Boston.

Atlanta has emerged as a prime landing spot because of its engineering pipeline at local colleges — Georgia Tech, Emory University, Morehouse College, and Spelman College — and as the headquarters of major corporations like Coca-Cola Co. KO, -0.91% , Delta Air Lines Inc. DAL, -4.45% , United Parcel Service Inc. UPS, 1.07% , and Home Depot Inc. HD, -1.67% . Last year, the industry accounted for about 10%, or $53 billion, of the state’s economy, and Atlanta ranked 10th in tech employment nationally, with 271,000 workers, according to CompTIA.

“Work from home could help” lead to more diversified hiring as tech companies spread their tentacles to job applicants out of state, says Tiffani Ashley Bell, executive director at social venture The Human Utility, told MarketWatch in a phone interview. “Housing market costs in the Bay Area are prohibitive.” It could be a transformative moment, she said, for cities like Houston, Detroit, and Atlanta.

Several large tech companies have let it be known they plan to hire a more diverse workforce which, in turn, could lead to more venture funding in areas beyond the major tech hubs of Silicon Valley, New York, Boston, and Seattle.

Half of Facebook’s 45,000 employees could still be working remotely in the next five to 10 years, CEO Mark Zuckerberg said in a public video announcing the policy May 21. This, in turn, will lead to the social-networking giant to start “aggressively” opening up hiring for remote workers, including people living in areas a few hours away from its offices and in new hubs it will establish, according to Zuckerberg.

“Certainly being able to recruit more broadly, especially across the U.S. and Canada to start, is going to open up a lot of new talent that previously wouldn’t have considered moving to a big city,” he said.

See also: Opinion: Many tech employees are more ‘woke,’ but changing monolith companies is not easy

Meanwhile, an estimated 75% of VC funding continues to pour into three states – New York, California and Massachusetts – while the Midwest receives only 4%, according to Revolution, which spotlights regional startup hubs and investing in early stage, high-growth companies. More venture is making its way to Atlanta, though it remains a pittance of what Silicon Valley gets. The city pulled in a record $1.8 billion in 2019, compared with $967 million in 2018, based on data from PitchBook and the National Venture Capital Association.

“Tier-3 cities will have tremendous opportunity as venture and jobs spread throughout the country,” says Vik Duggal, a consultant to tech CEOs and a partner at NextGen Venture Partners who left California for Atlanta in late December. “Places like Birmingham, Charlotte, Tampa, Columbus, Kansas City.”

Duggal is hopeful but cautiously optimistic. “There’s more support than ever,” said Duggal, who is Indian-American. “Remember, we’re in an election year and #BlackLivesMatter is trending. My hope is that the rhetoric [from some companies] turns into action.”

“We can only hope working from home helps in hiring and promotions, but it can’t be guaranteed if there’s no hiring plan by tech companies,” says Sherrell Dorsey, a data journalist and founder of The Plug, a digital media company reporting on the black innovation economy, who is based in Atlanta. “There are systemic challenges in hiring democratization.”