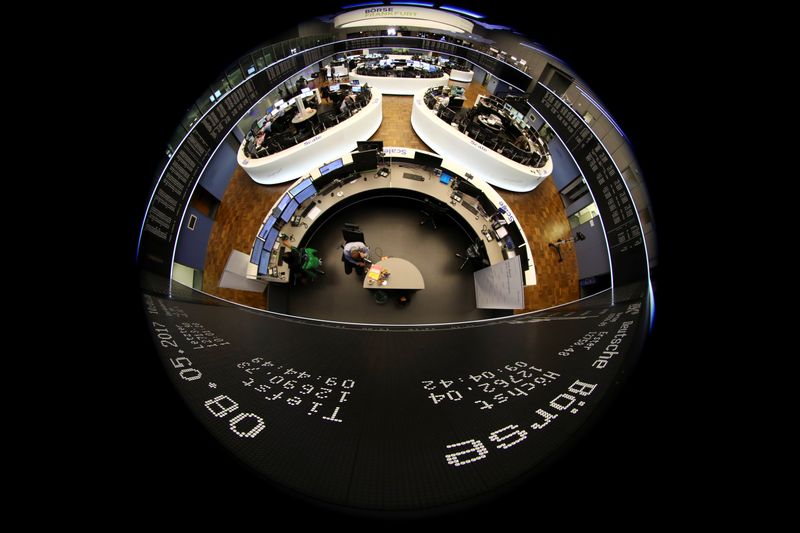 Gold prices fell as the call, the first formal dialogue between top U.S. and Chinese trade officials since early May, bolstered risk sentiment and offset support for bullion from a weaker dollar.

The officials reaffirmed their commitment to a trade deal that had appeared on shaky ground because of a slew of issues rattling bilateral ties, including Beijing’s new national security law imposed on Hong Kong.

Trading volume was low – typical for a late August session – but also as investors await a speech by Federal Reserve Chairman Jerome Powell on Thursday, when he is expected to address the U.S. central bank’s view on inflation and monetary policy.

Powell may signal a shift in the Fed’s inflation target to an average, which would allow inflation to rise more quickly than in the past.

“The market’s on cruise control until Thursday morning when Fed Chairman Powell is expected to outline the new monetary policy and maybe forward guidance framework,” he said.

A survey from the Conference Board showed U.S. consumer confidence unexpectedly fell in August to hit a six-year low.

Stocks retreated to close lower, while Wall Street meandered. The S&P500 set a new intraday high early in the session, retreated to trade lower, and then closed at a new high along with the Nasdaq. [.N]

The S&P 500 and the Nasdaq also logged closing highs on Monday, boosted by signs of progress in developing treatments and vaccines for COVID-19.

A slide of 0.82% in Apple Inc., whose market capitalization of $2.15 trillion is greater than all the components in the benchmark FTSE 100 index in London, initially kept stocks from rising.

German business morale improved more than expected in August as both manufacturing and services picked up steam, a survey by the Ifo institute showed. The survey raised hopes for a strong recovering from the coronavirus in Europe’s largest economy.

Longer-term U.S. Treasury yields rose as traders moved into riskier asset classes on reassurance that a U.S.-China trade deal would continue. Yields on the benchmark 10-year Treasury note rose 0.715% at one point, to later trade up 4.1 basis points to 0.6867%.

“This market is really keying off interest rates, and as long as rates stay low, we can stay at these elevated levels,” Ablin said. Anything to push rates up persistently would likely lead investors to pare stock holdings, he said.