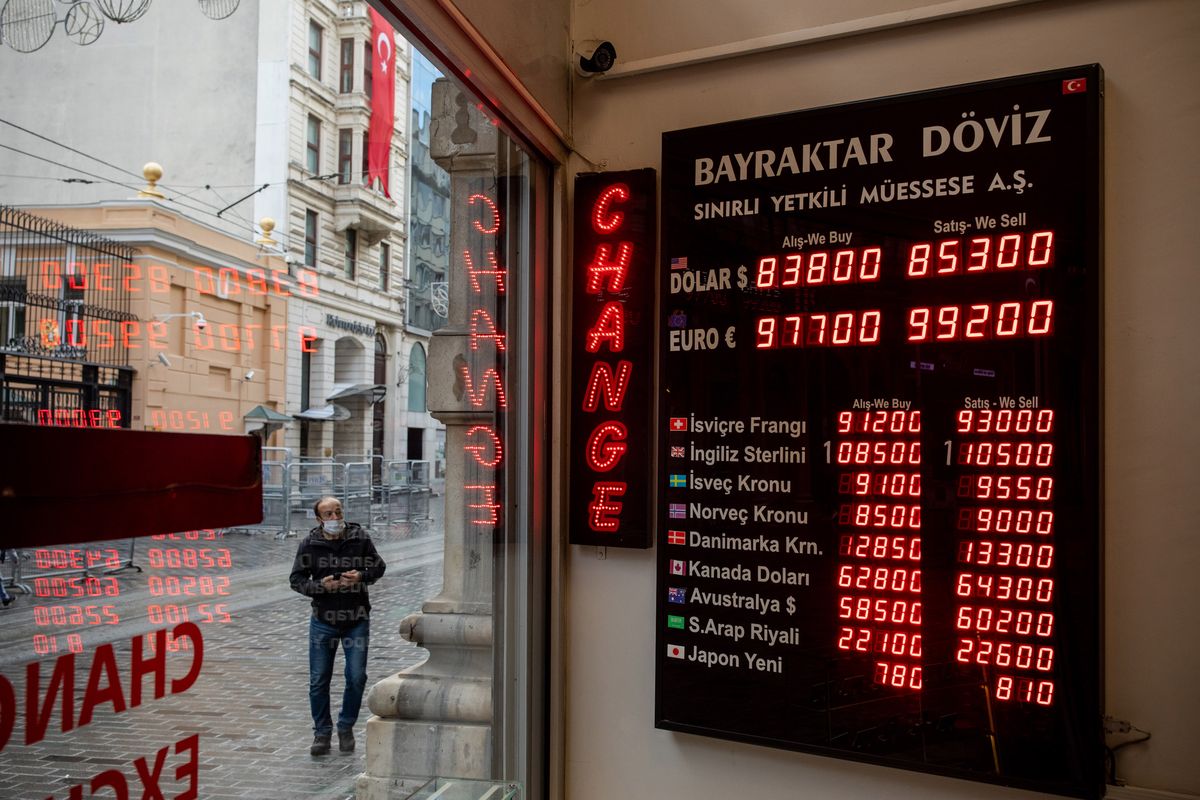 Even with the U.S. election out of the way, investors could be forgiven for taking a cautious view of emerging markets, given the wall of risks ahead for the world’s developing economies.

Yet the spread of the coronavirus, debt troubles at Chinese state-owned firms and rumbling political tension from Thailand and Turkey to Brazil and Peru are doing little to dissuade the bulls. Underscoring the market calm, measures of implied volatility for currencies and stocks declined for a second week in the five days through Friday.

Quickening growth in developing nations, progress toward the development of a vaccine and unprecedented stimulus are underpinning investor optimism, driving currencies and stocks toward two-year highs. Emerging-market exchange-traded funds attracted fresh resources last week, pushing the two-week inflow to the largest since January.

“The combination of easy money and vaccine is too powerful and markets have a longer-term horizon than a few months,” said Kit Juckes, London-based chief currency strategist at Societe Generale SA. “The central-bank message is that monetary policy will remain as accommodative as possible and we should expect further easing over the winter. At some point, that is going to revive risk sentiment.”

Weekend events have added to the favorable backdrop. Asia Pacific nations including China, Japan and South Korea on Sunday signed the world’s largest regional free-trade agreement. Advisers to President-elect Joe Biden said they opposed a nationwide U.S. lockdown despite the pandemic accelerating. President Donald Trump briefly acknowledged for the first time that he lost the election, easing concern he will push ahead with attempts to reverse the result.

Turkey’s central bank meeting Thursday under new Governor Naci Agbal will likely be the most closely watched event in emerging markets this week. With investors bracing for a return to a more orthodox, market-friendly approach, a disappointing outcome could send the lira reeling again.

— With assistance by Tomoko Yamazaki, and Philip Sanders